Adventure on the GRAND TRUNK ROAD: Kolkata to Delhi

An adventure which will not caress the landscape from the window of an AC car or bus, but will rather enter into the landscape itself, sometimes in people’s homes, in their daily life, in the corridors of night trains and among families of travellers, pilgrims, wandering ascetics, among the many colourful and extravagant characters who crowd the Indian streets, mysterious in their appearance and yet more mysterious in their surprising warmness and hospitality. An adventure which will explore the many secrets held by this magical land, the stories handed down by the elders through the centuries, by old dusty books and by word of mouth, the places where life still flows gently – untouched through the centuries, with the same Gods, the same traditions, the same symbols and the same gestures transmitted from the dawn of Indian civilization – and those places where life is a frenetic and hallucinated struggle for survival. 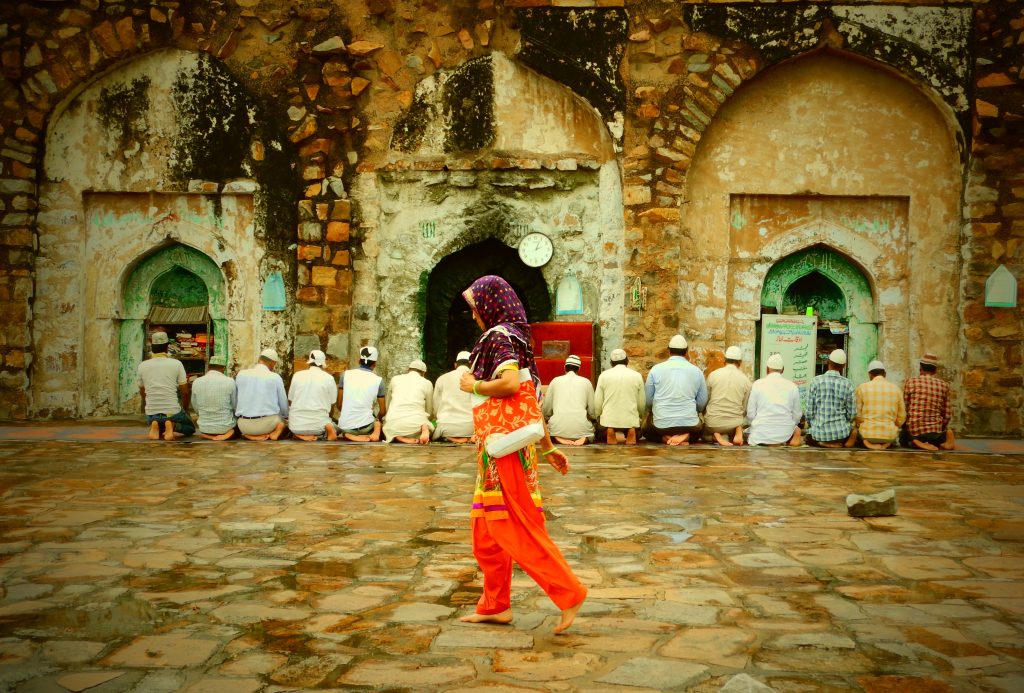 * Moreover, for those who want to visit the majestic Taj Mahal, a one-day excursion can be booked for a little extra cost upon reservation.

A €240 deposit (down payment) is required to secure your spot. This deposit is non-refundable, but you can always use it to book another tour within 2 years of the payment.

The balance payment of €720 will have to be paid within 60 days of the scheduled departure, by June 22nd 2019, which is also the deadline for bookings.

The price of €960 will cover all fixed costs, including accommodation, guides, all transports, meals and activities listed in the itinerary, except for the optional day-trip to the Taj Mahal, which has a price range of 40 to 90€, according to the number of participants.

Day 1 Arrival in Kolkata: New Market and the Kalighat temple 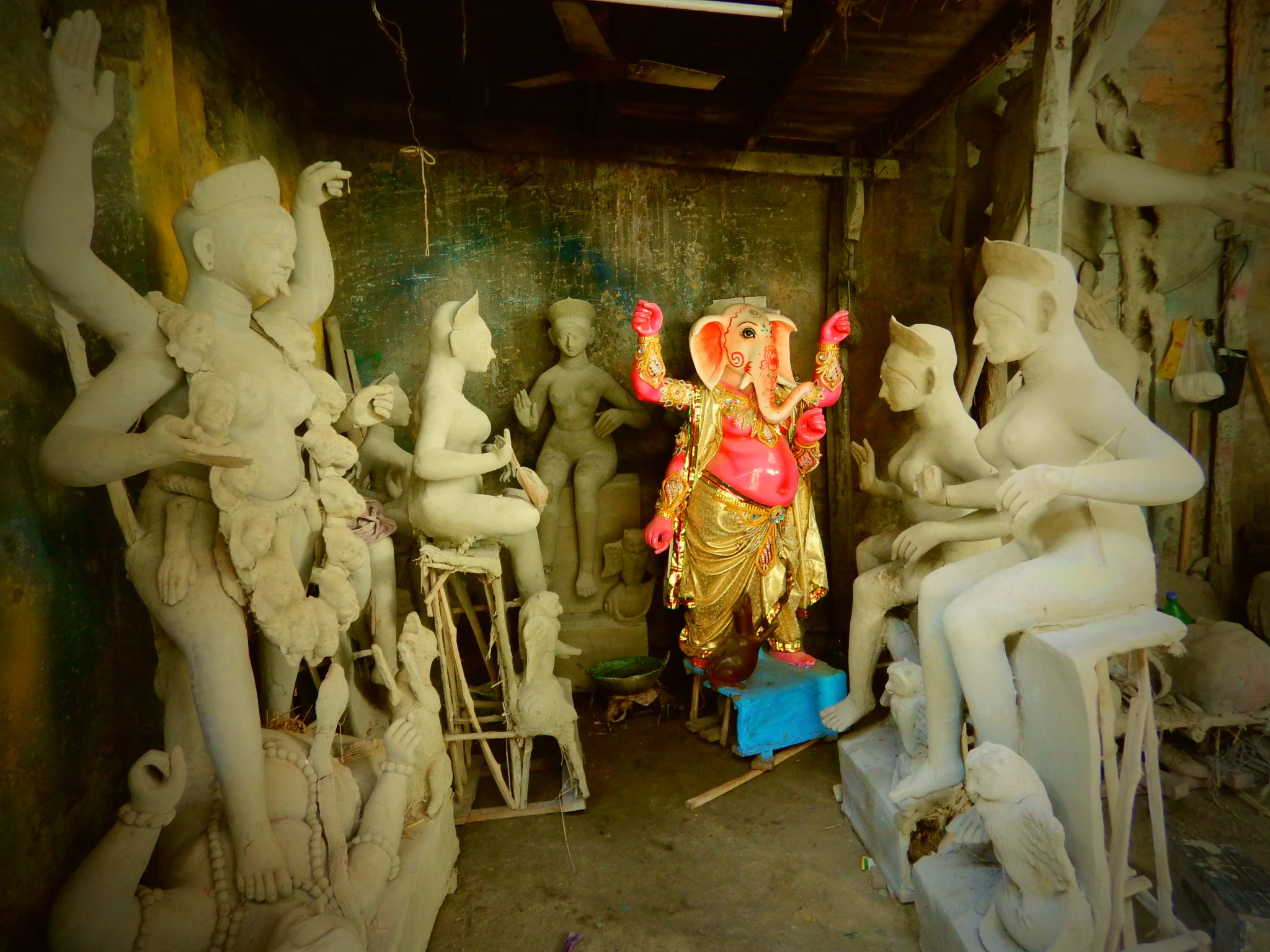 Day 2 Kolkata: along the Hooghly river, from Babu Ghat to the artisans district

Day 3 Kolkata: hidden temples in the Kalabagan slum, the house of Mother Teresa and the Krishna Janmashtami festival

Day 4 Kolkata: the slum of Narkeldanga, the Jain temple and an ancient cafeteria of artists and poets 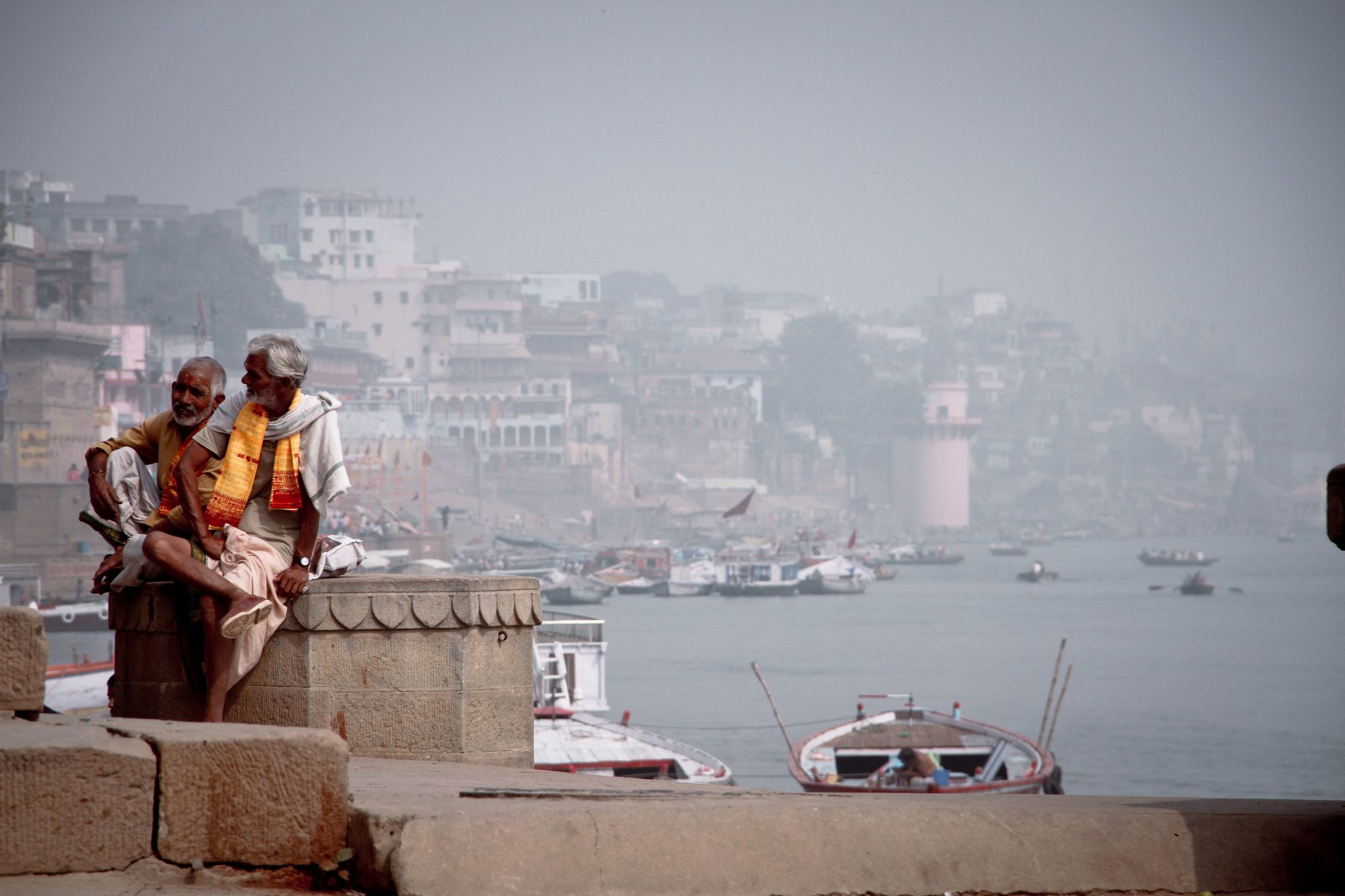 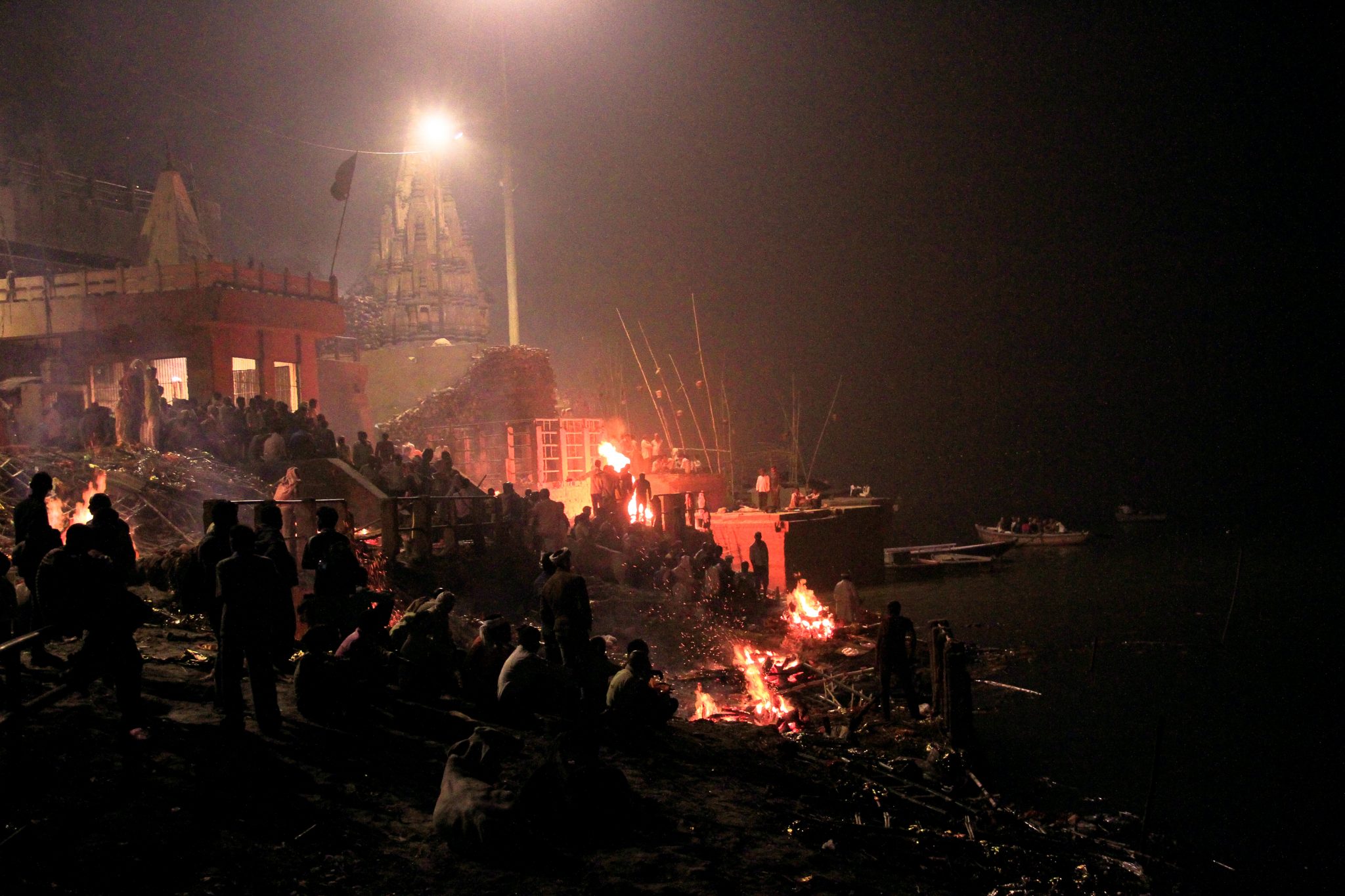 Day 6 Ghats and secrets of Varanasi, through narrow lanes and cremation grounds. A concert of Hindustani classical music at night 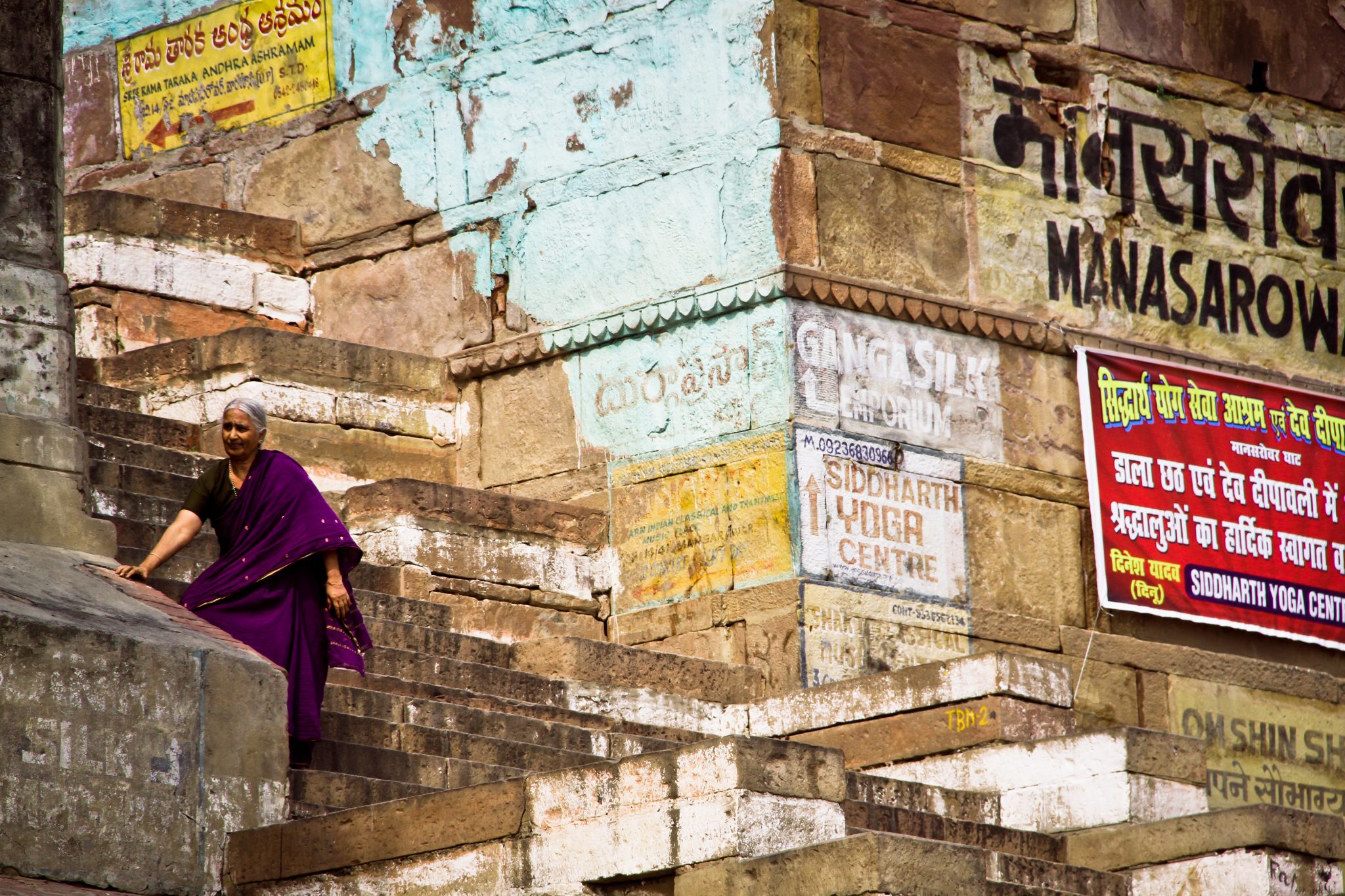 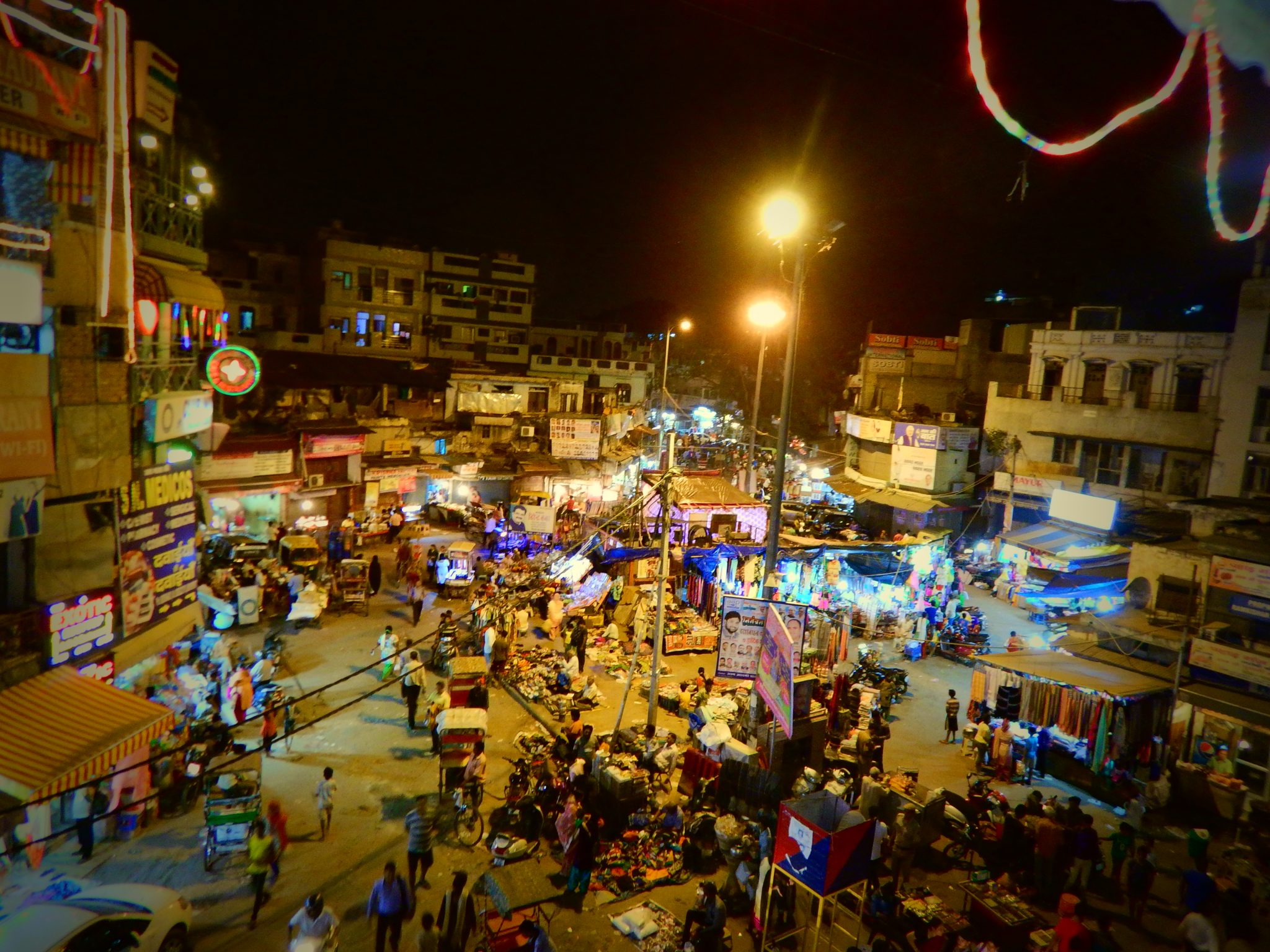 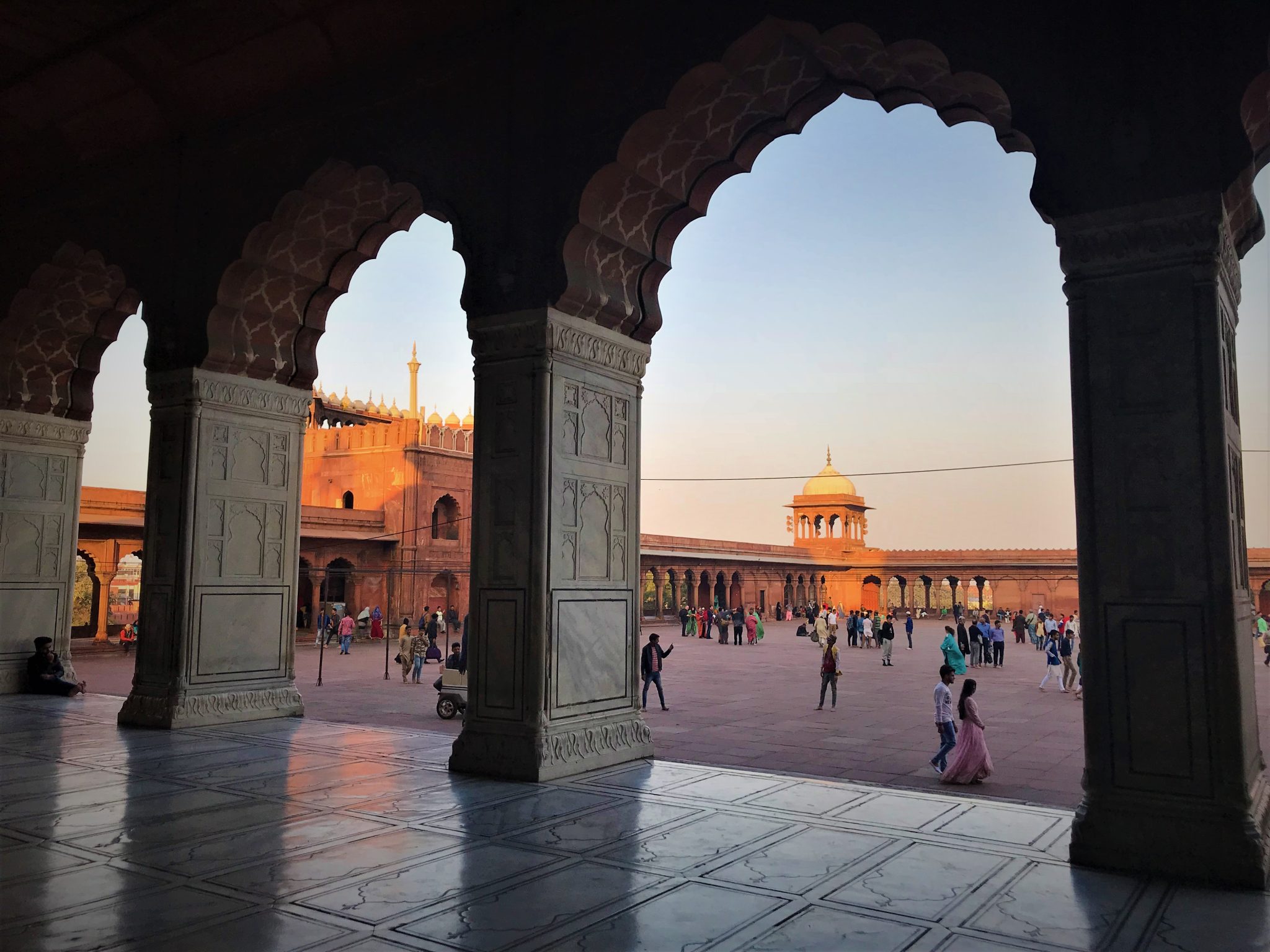 Day 14  Delhi: the Magician’s Ghetto and the haunted ruins of Mehrauli 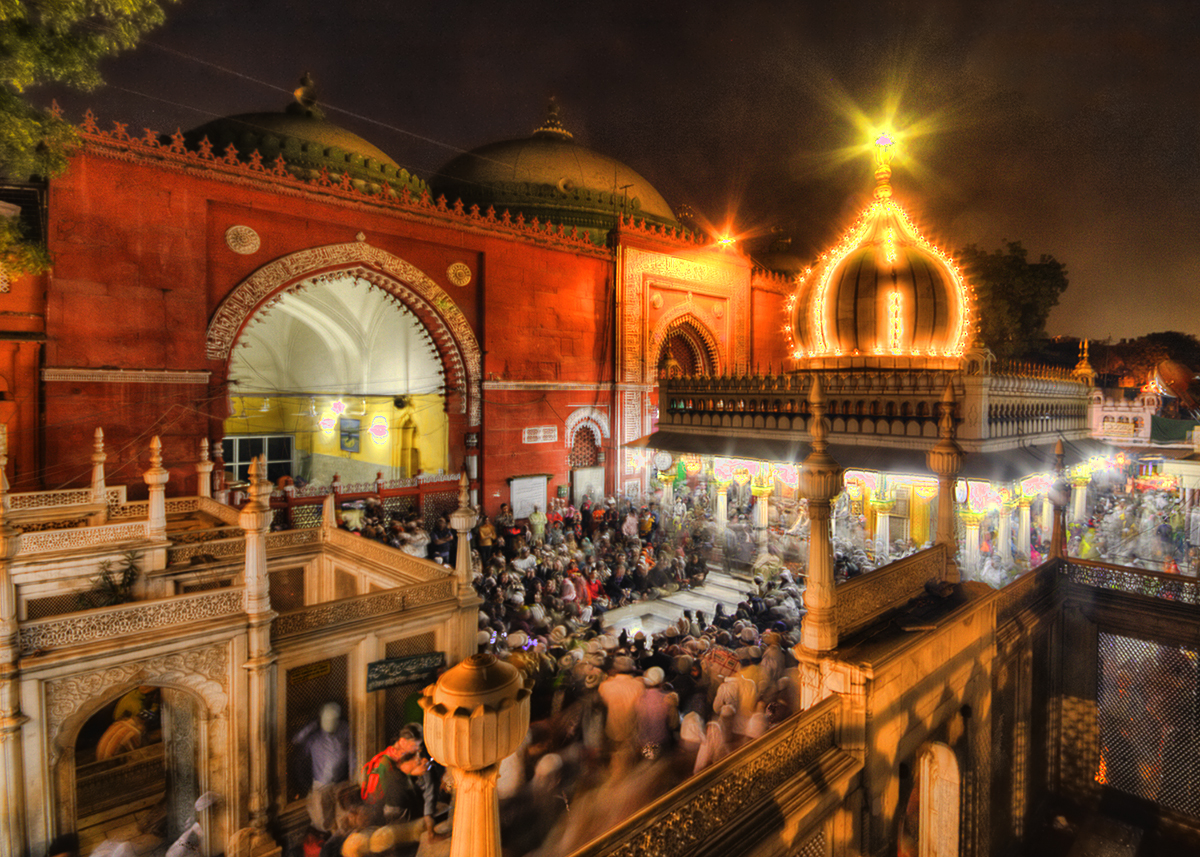 Day 15  Delhi: jinns of the citadel and a qawwali night at Nizamuddin dargah

Like said before, the price of this tour is only 960€.

You will have to pay €240 of down payment (25% of the whole amount) to secure your spot: this amount is non-refundable, but, in case you have to cancel your trip, you can still use it to book another tour within 2 years of the payment.

The balance payment of €720 (the remaining 75%) will be due within June 22nd 2019, which is 60 days ahead of departure. All reservations will be final after this date and subject to our cancellation policy.

For travelers wishing to have single accommodations during the trip, an additional 100,00€ will be included in the final payment. The optional day-trip to the Taj Mahal has a price range of 40 to 90€, according to the number of participants: also this amount has to be paid together with the final payment.